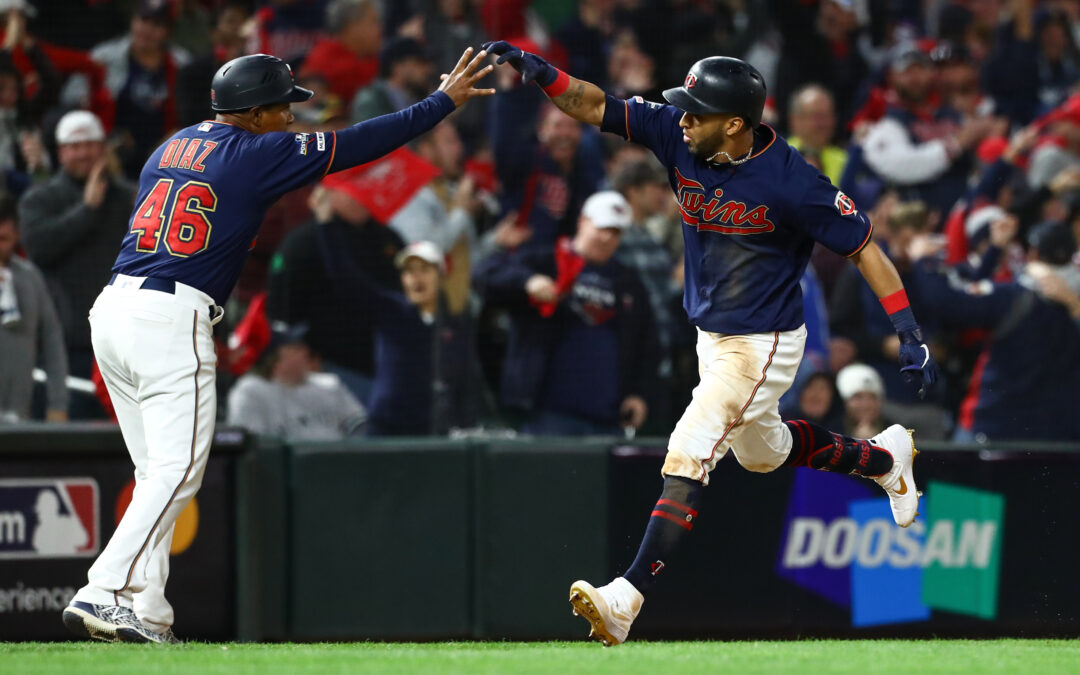 Twins Emerge as the Favorite

Josh Donaldson remains one of the hottest veteran sluggers on the market, along with Marcell Ozuna, and it will be interesting to see where he lands up.

There isn’t all that much talent out there in regards to players that can instantly come in and provide some pop in the lineup, so Donaldson remains a hot commodity.

The world champion Washington Nationals are very much interested in his services, and they were looking like a likely landing spot. Remaining with the Braves was a possibility as well.

However, a recent report suggests that the Twins are now the frontrunner for Donaldson, with a four-year offer on the table and interested fans, utilizing tools and insider information through apps like BetRivers app for Android & iPhone, couldn’t be more thrilled.

It looks as if Donaldson has narrowed his sights on the Twins and Braves, with a decision likely coming soon.

Doing it All for the Mookie

Mookie Betts signed a one-year deal to remain with the Red Sox, but it seemed like more of a strategic move than anything, as the team has continued to shop him.

Signing Betts to that one-year, $27 million deal allows the Red Sox to have a low level of financial risk if they do choose to retain him, and if not, they can potentially get a nice haul in return if they were to trade him.

Betts remains the most talented player currently on the market, via either free agency or trade, despite other big names such as Kris Bryant and Francisco Lindor being on it. It’s no secret that the Dodgers are in the mix for a center-fielder, and it was rumored that they were discussing a potential trade with the Indians, in hopes of acquiring Lindor.

They’re apparently doing their due diligence on Betts as well, making the call about a potential trade.

This would obviously be the biggest trade of the offseason, if it does go through, and would really shake up the balance of power across the league.

Atlanta’s SunTrust Park, home of the Major League Baseball’s Atlanta Braves, was transformed into a winter wonderland this weekend, as a World Cup big air snowboarding competition took place on Friday and a World Cup big air freestyle skiing competition took place on Saturday. The events are significant because the world’s best winter athletes are in the process of preparing for the 2022 Olympic Winter Games in Beijing.

The events in Atlanta had added significance because the World Cup big air snowboarding and big air freestyle skiing competitions were the last of the season for the respective events. There was to be a World Cup in Dusseldorf, Germany on January 4, but was cancelled due to a scheduling conflict with a Bundesliga soccer game.

With the win in Atlanta, Corning had 3200 World Cup points. He beat Laframboise by 900 points for the World Cup title.

In the men’s big air skiing event on Saturday, a second American won a gold medal. Alexander Hall of Fairbanks, AK took the title with 187.5 points. Antoine Adelisse of France won the silver medal with 186.5 points. Teal Harle of Canada won the bronze medal with 185.25 points. Birk Ruud of Norway, who finished fourth in Atlanta, held on to be the World Cup champion in men’s big air skiing with 230 points.